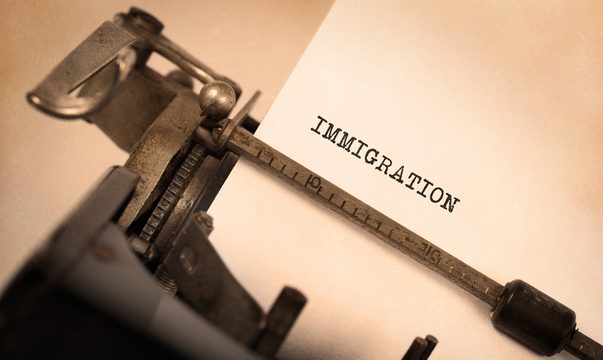 Since the beginning of 2016, there have been significant processing delays in H-1B extensions and employment authorization document (EAD) applications. USCIS is frequently taking more than 8 months to process H-1B extensions, causing serious disruptions to U.S. employers and foreign workers. USCIS official processing times indicate that the Vermont and California service centers are taking between eight and ten months to adjudicate H-1B extensions. In an effort to reduce the backlogs, the agency recently transferred some of its extension workload to the Nebraska Service Center. However, it remains too early to know whether this shift in workload will result in improved processing times.

The lengthy processing delays often mean an interruption in H-1B employment authorization. Foreign nationals in H-1B status receive a grace period of a 240-day automatic extension of status and work authorization following the timely filing of an H-1B extension petition with USCIS. However, processing times often take longer than 240 days. What does this mean for the employer and employee? Employers are forced to remove the H-1B employee from their payroll and benefits programs on the 240th day, until the H-1B extension is approved.

Other consequences of these delays often include the H-1B employee’s ability to renew a driver’s license if the prior H-1B period of stay has expired.

In an effort to avoid business disruptions resulting from the delays, employers and their H-1B employees are advised to plan ahead by filing H-1B extensions as early as possible. The earliest an H-1B extension petition can be filed, however, is 6 months in before its expiration. Employers can also request USCIS premium processing service for an additional filing fee of $1,225. USCIS guarantees to review the petition within 15 days, but may still request additional evidence (RFEs).

U.S. Customs & Border Protection (CBP) will correct errors on I-94 arrival documents issued at the time of entry or arrival at US airports. (Since 2012, I-94 arrival information has been listed online instead on a paper card given to the foreign national, as had been done for many years before. If CBP lists improper I-94 information, CBP will accept requests to correct the information. The foreign national usually needs to visit the airport where they entered, or sometimes another airport nearer to where they live will accept a correction request. In additional, some CBP offices will accept I-94 correction requests by email. We recommend that clients call or contact a CBP office or their attorney to find out the procedure for I-94 correction at a particular airport or other CBP office.